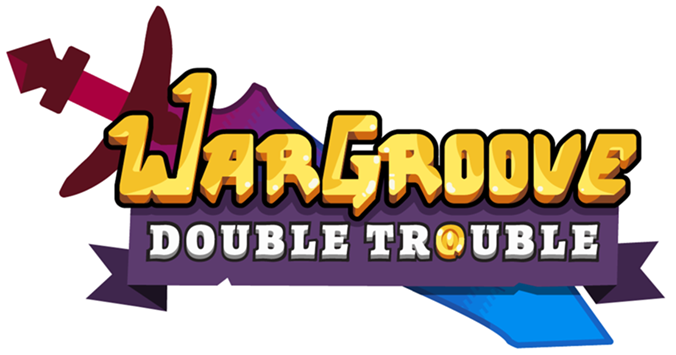 Double Trouble is a free DLC which released on 6 February 2020.

Details about the DLC were first revealed on the development blog.[1]

This update also includes balance adjustments to a number of units and Commanders: